Very unfortunately, Lenovo is refusing warranty repair for keys that are popping out. Even worse, they are accusing customers for “consumer induced damage”, despite many users having same or similar problems. Many for exactly the same keys – the keys that are used most often.

Despite me being a Thinkpad fanboy, Lenovo’s behavior is unacceptable and personally i’m pretty mad at Lenovo. Personal decision: i won’t buy new Lenovo laptops anymore. Why should i spend $2500+ when they are not even keeping their bold warranty promises for ridiculously cheap repairs – how much is a key clip, 5 cents?

It took a bit of fiddling and a few different attempts to fix the problem, thus i wanna share the solution that perfectly worked for me:

Despite companies selling individual keys (including clips) on ebay, you might end up not finding the exact key you are looking for, as the very same (most used) keys are breaking for most people, such as the left shift key or the “e” key … You can easily end up having to replace the whole expensive keyboard, or even worse, the whole top shell of your laptop (that is including the keyboard). Price tag can be as high as 350 Euros. Insane!

The repair depends on the exact damage of your key of course, however i’ve found a simple fix that prevents key clips from popping out:

Simply use a “Tesa powerstrips” and position it on the side that keeps popping out. Tesa powerstrip is a double sided Tesa and – that’s the trick – it’s thick (maybe 0,5 or 1mm). Don’t remove the foil on the top side, we don’t want the key to stick. The strip is thin enough so you can use the key wihout any restrictions, but thick enough to prevent the clip from popping out of the metal mount bracket.

When positioned directly in front of the metal mounts, it prevents the key clip from popping out. – Voila! 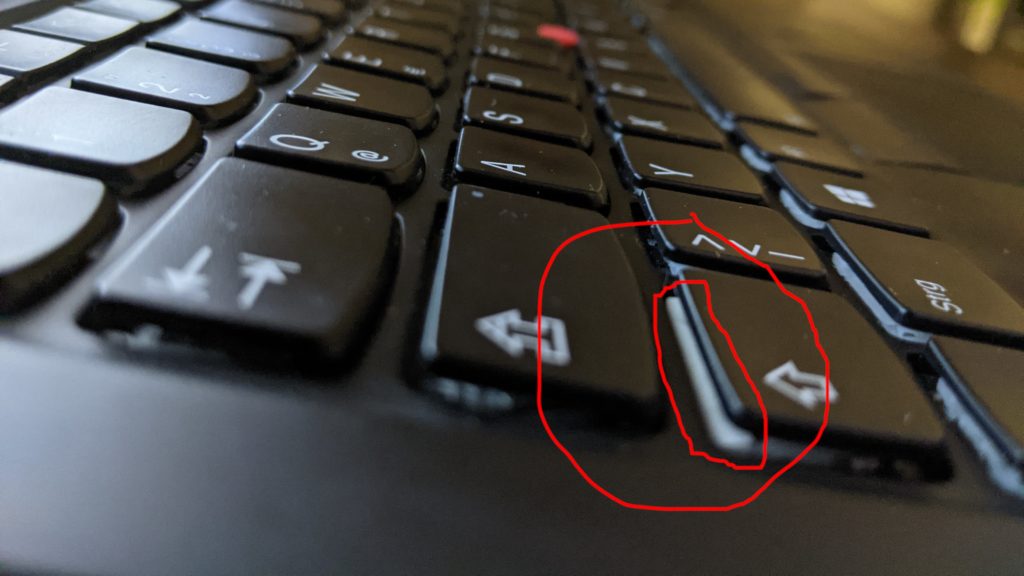 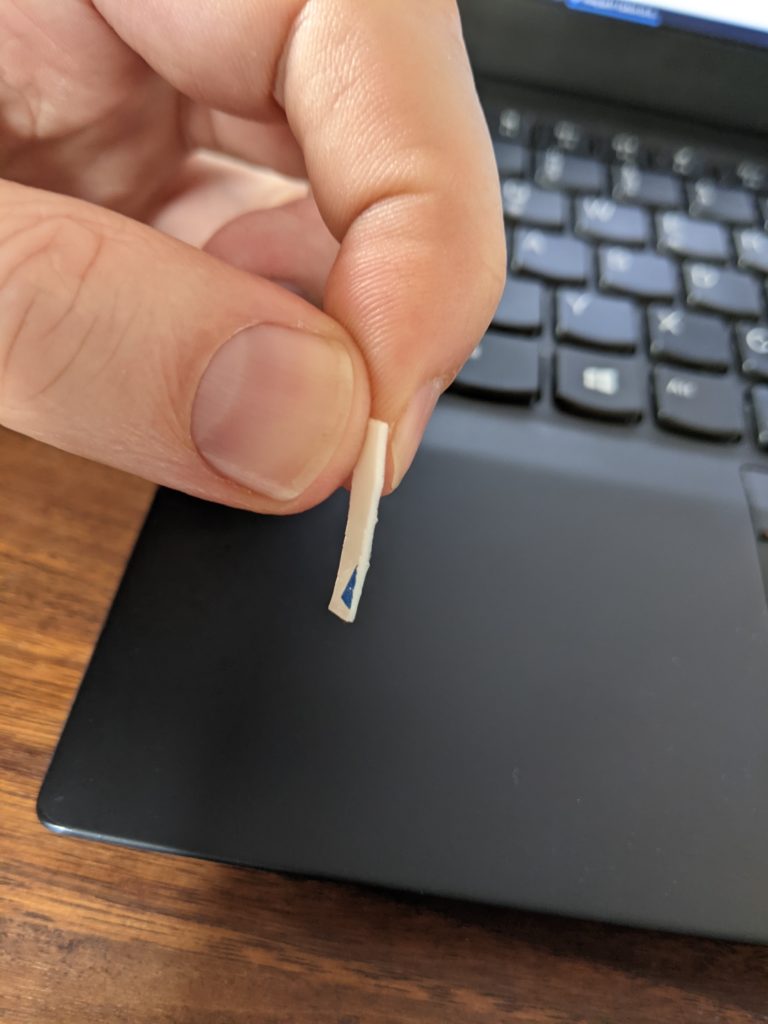